Your JCR – what do they do?

For those who are unaware, the JCR is the “Junior Common Room Committee.” This being a group of students who work on behalf of the students in their hall with the intention of improving experience. It consists of 7 students who are elected during a campaign period (this takes place during early October.)

Over the course of the year, the 2017/18 committee organised events: including 2 formals which held around 650 people each, a silent disco for 500 people and we also rented out cinema screens on numerous occasions. In addition, we also organised hall merchandise, club nights and much more.

The committee also worked closely with the SU, UPP and the wardens of the hall, meeting on a regular basis to improve student experience.

On a personal level, holding the role of Vice President has allowed me experiences which I would never have had the opportunity to do so elsewhere: running a team has allowed me to develop valuable leadership skills, while talking in front of large audiences has boosted my confidence. In addition, I have gained valuable insight into the field of business, especially when working with suppliers, along with an insight into the SU. Overall, the experience was lots of fun, and something I will look back on fondly. 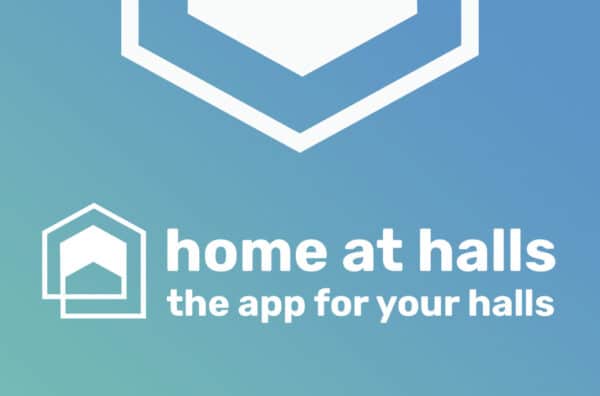 The Home at Halls blog is part of our Home at Halls content, designed to make sure you get the most out of living across our Broadgate Park residences.

It goes hand in hand with the Home at Halls app, which can be downloaded from your phone’s app store and accessed using the details you use on the Broadgate Park portal.

The app is a simple tool which can be used to log any maintenance issues you have, sign up to any events happening around site and give us vital feedback.

Broadgate Park is our primary residence, consisting of over forty blocks in beautiful leafy grounds.